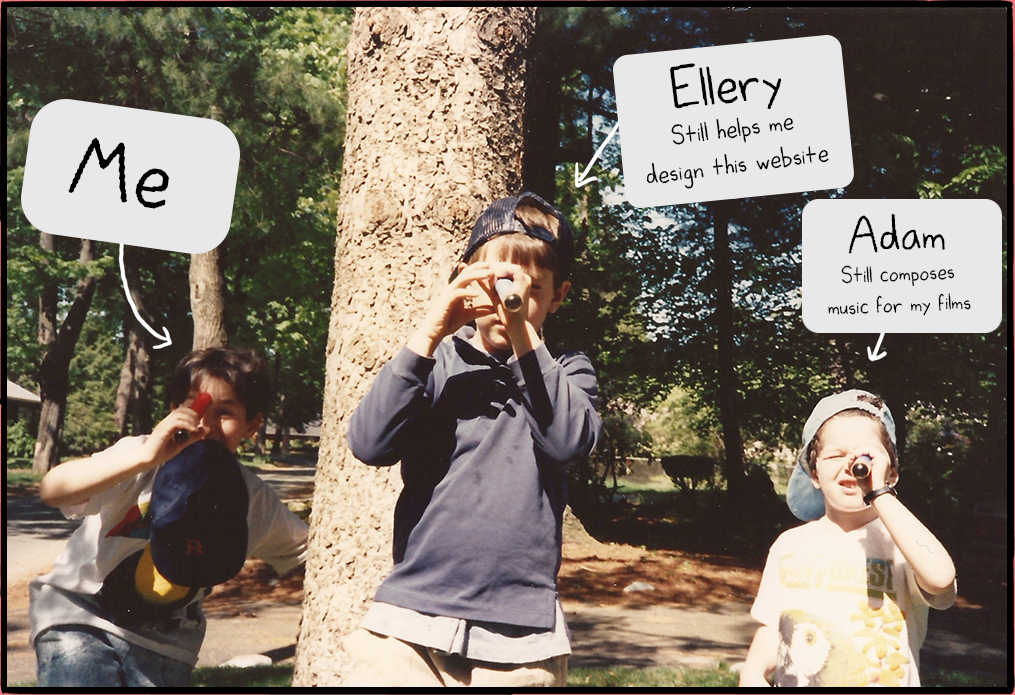 The work on this website couldn’t possibly exist without the help of so many other amazingly talented friends and colleagues, including the people below. If you love the stuff on this site, be sure to support them and check out their work too!